"It’s your mind that creates this reality.”

Brazilian student of new economic models, Jorge has acted as an environmentalist and social activist for many years. Educator trained in the constructivist view of learning, he has studied and has experience in non-linear approaches to Economy. Integrating practice and theory, he is currently working on developing and testing a system of social economy based on Buddhist ethics, and according to principles of E.F.Schumacher’s book “Small is Beautiful”.

He had life experiences and participated in training at Findhorn, Schumacher College, and Krogerup Hojskole. Facilitator of Gaia Education in Brazil, he teaches about Voluntary Simplicity, Social Engaged Spirituality and Sustainable Health. Jorge is ordained as Monk in Soto Zen Buddhism, works as Body Therapist with specialisation in Family and Couple Therapy, and is an Aikido and Yoga Instructor. He currently lives in Zürich, Switzerland.

E-learning tutor for the GEDS Economic Dimension since 2015 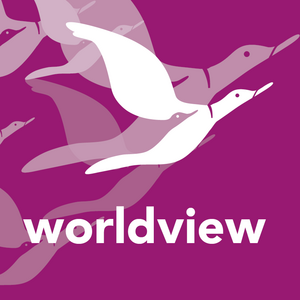