We are the ones we have been waiting for

She has been living at Damanhur since 1993, where she has held many roles of social and artistic responsibility, not last being at the Guide of the Federation.
In 2008, she became Vice President and then President of the Global Ecovillage Network-Europe (GEN Europe) until 2015. She is one of GEN’s UN representatives and the President of the NGO Damanhur Education.

Macaco is an international speaker, facilitator and GEESE Educator (since 2011)

Trained in music and voice, she has toured as a professional jazz singer in Europe, Canada and Japan and has led voice classes and seminars since 1984.

In her life, she has been active in many fields of sustainability, from the social realm and engaged spirituality to economy and eco-building. She lives in a straw bale house that she built together with her husband.

Publications: The Song of the Earth, Gaia Education 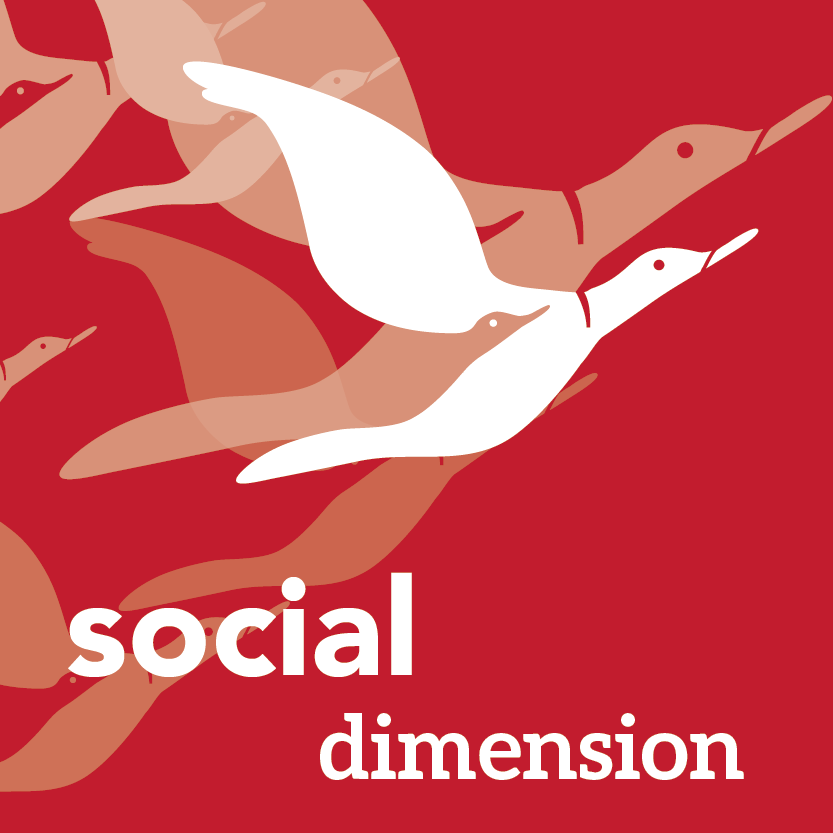 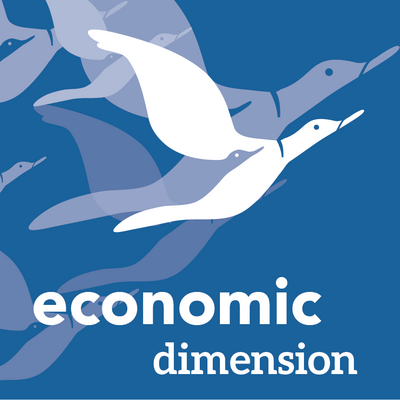 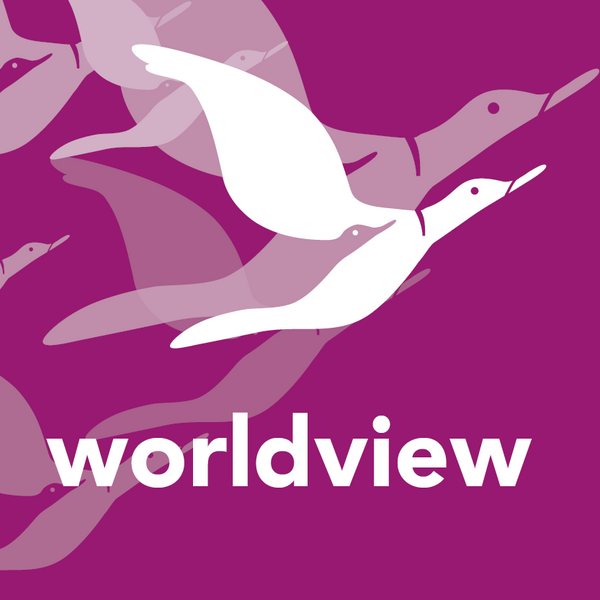