“Learning is a place where paradise can be created. The classroom with all its limitations remains a location of possibility. In that field of possibility we have the opportunity for freedom, an openness of mind and heart that allows us to transgress.”

Jonathan is a sustainability educator, currently working as Head of Economics at Schumacher College in Devon.

Until recently a long-term resident at the Findhorn ecovillage and a former President of the Global Ecovillage Network, he has around 20 years experience as a researcher, author, consultant and project manager in the field of small enterprise development in Africa and South Asia.

Jonathan is part of the team that created the Gaia Education sustainable economy curriculum, drawn from best practice within ecovillages worldwide, that has been endorsed by UNITAR and adopted by UNESCO as a valuable contribution to the UN Decade of Education for Sustainable Development.

Academic Papers:
From Islands to Networks: A history of the ecovillage movement in Environmental Anthropology Engaging Ecotopia: Bioregionalism, Permaculture, and Ecovillages for a Sustainable Future, 2012
Ecovillages: New Frontiers for Sustainability, 2006

Press articles:
A wave of disruption is sweeping in to challenge neoliberalism
The Guardian, March 12, 2015
How do we redesign a new economic theory framed by ecological systems?
The Guardian 7 February 2014
Findhorn’s Incredible Shrinking Footprint
Communities Magazine 143, Summer 2009 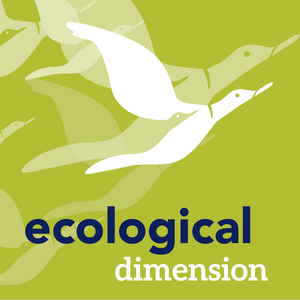